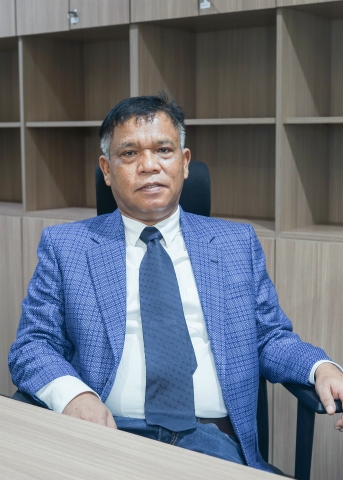 Dorma Manalu was born in Dolok Sanggul, Medan, April 16, 1965. He completed his bachelor's degree in Publication at IISIP Jakarta. 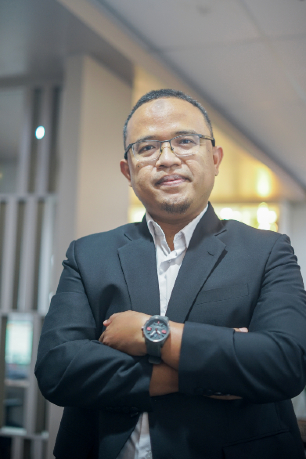 Mulyadi was born in Jakarta, June 13, 1983. The Director of Finance and HR of PT Angkasa Pura Solusi is a graduate from the University of Persada Indonesia majoring in Accounting.

Mulyadi's career at PT Angkasa Pura II (Persero) began at Sultan Iskandar Muda International Airport, Aceh at the Commercial Finance & Accounting Service until 2007. Prior to being transferred to the head office in 2013, he served as Accounting & Logistics Junior Manager. 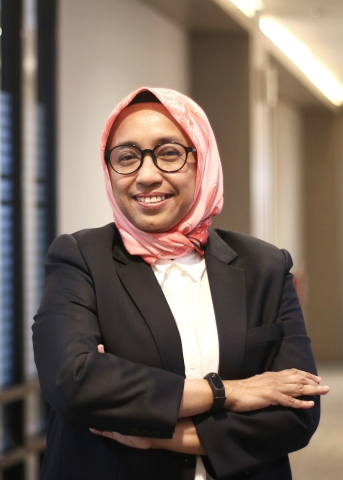 Yundriati Erdani was born in Bandung, June 8th 1970. She Graduated from Faculty of Engineering majoring in Chemical Engineering of Gadjah Mada University (UGM) and earned Masters in Social Welfare degree of University of Indonesia, majoring in Community Development & CSR.

Started her career in the cement industry and consumer goods, which then She turned to the field of social development in 2003-2015. Starting as a consultant and Program Manager at PT Andalan Mitra Prakarsa, then as Program Manager at the Indonesian Education and Telematics Development Foundation.

In 2007-2009, she worked with ExxonMobil in developing vocational education in various regions in Indonesia. In 2010-2015, Yundriati &nbspwas joining the Indonesia Teaching Movement, served as the Operation Manager who was responsible for the implementation of the program & government enggagement in all working areas in Indonesia, as a Partner Engagement Manager with the responsibility of raising institutional and fund rising cooperation, then as an Internal Engagement Manager with responsibility in the field of Human Capital Development, Legal, General Affairs & Procurement, and Information Technology, and promoted as Acting Executive Director.

At the end of November 2015, Yundrie joined PT Angkasa Pura Solusi as Vice President of General Affairs & Procurement and Head of Corporate Secretary & Legal, and during this period she was involved intensively in developing several new business portfolios, and since March 2018 has served as Director of Commercial. In March 2019, Yundrie was appointed as Acting President Director of PT. Angkasa Pura Solusi. In March 2020, Yundriati was apponted back to her main position as Director of Commercial. 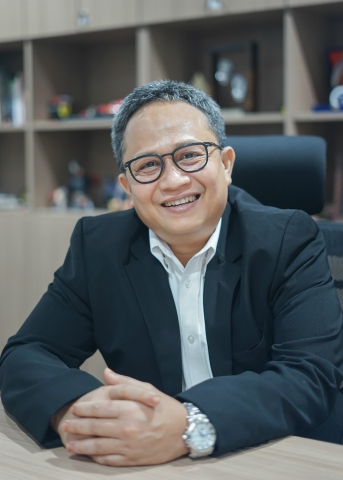 Muhammad Putra Pariadi was born in Mataram, West Nusa Tenggara, November 2nd 1967. He completed his education at the Aviation Academy (West Java), then at the Industrial Engineering Faculty, Institute and Technology (Jakarta) and Master of Management at a university in Riau.

Having a great career since 2003 in the airport industry, Muhammad Putra Pariadi has 12 years of experience in the field of Airport Electrical and Mechanical Engineering &nbspand managerial experience as structural officer of PT. Angkasa Pura II (Persero) for the next 15 years.

Beginning in March 2020, Muhammad Putra Pariadi joined PT. Angkasa Pura Solusi as Director of Operations oversees the operations of several business units of the company such as Aviation Security, Facility Care and Digital