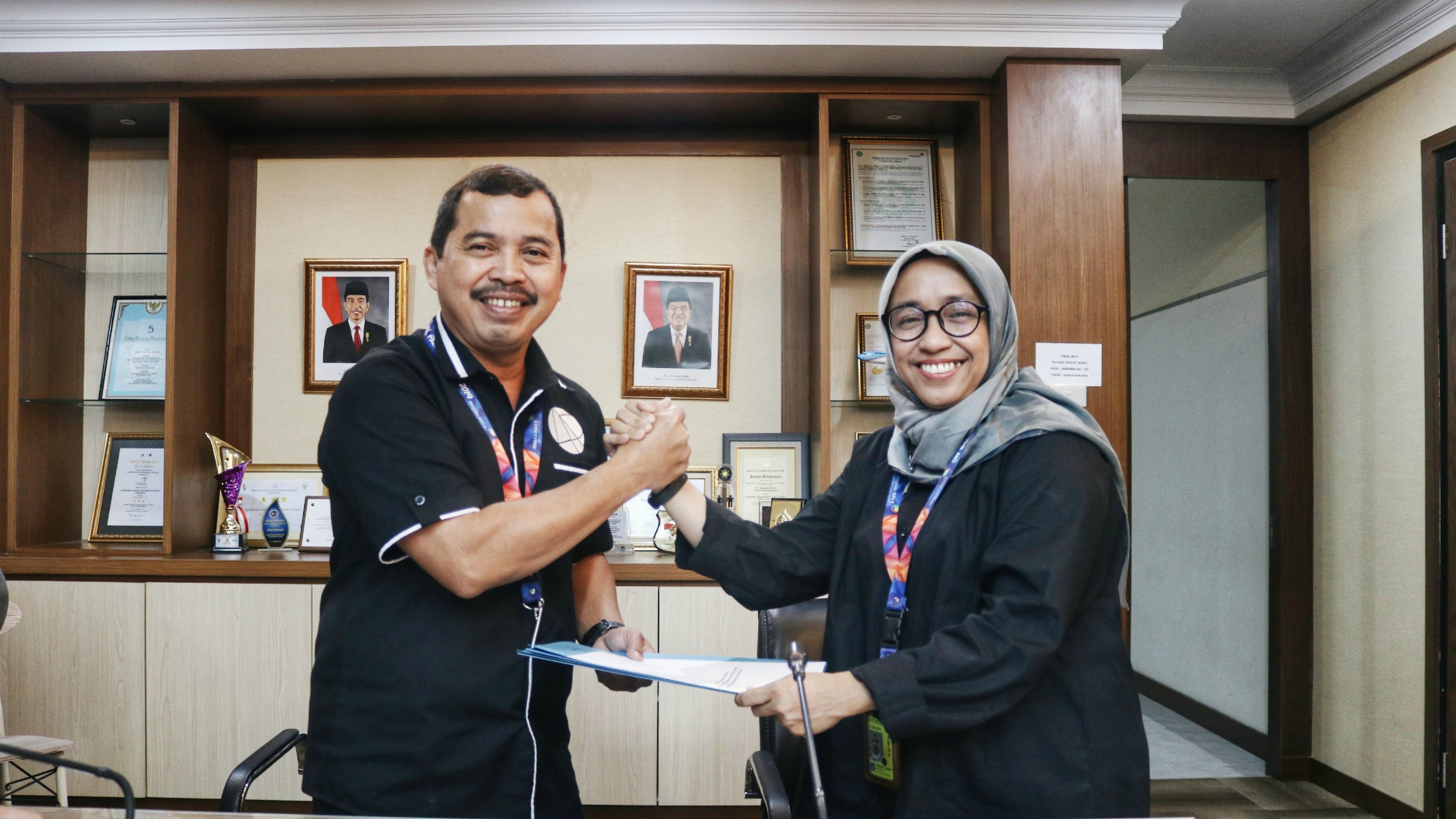 Beside of increasing the company's revenue, PT APS Commercial Director, Yundriati Erdani mentioned that this cooperation is in line with one of PT APS's missions to support the parent company to attain its Operational Excellence.

"We hope that the synergy between PT APS and PT AP II &nbspof Halim Perdanakusuma International Airport be able continue to be expanded. Through PT APS's business portfolio at HLP International Airport, it is hoped that PT APS can also contribute more to the parent company PT AP II in terms of Operational Excellence while at the same time making efficiency," explained Yundri.

"With the presence of the Branch Office and PT APS management representatives at Halim International Airport, we hope we can be more observant in seeing other business potentials in order to synergize with PT AP II," concluded the Commercial Director, Yundriati Erdani.