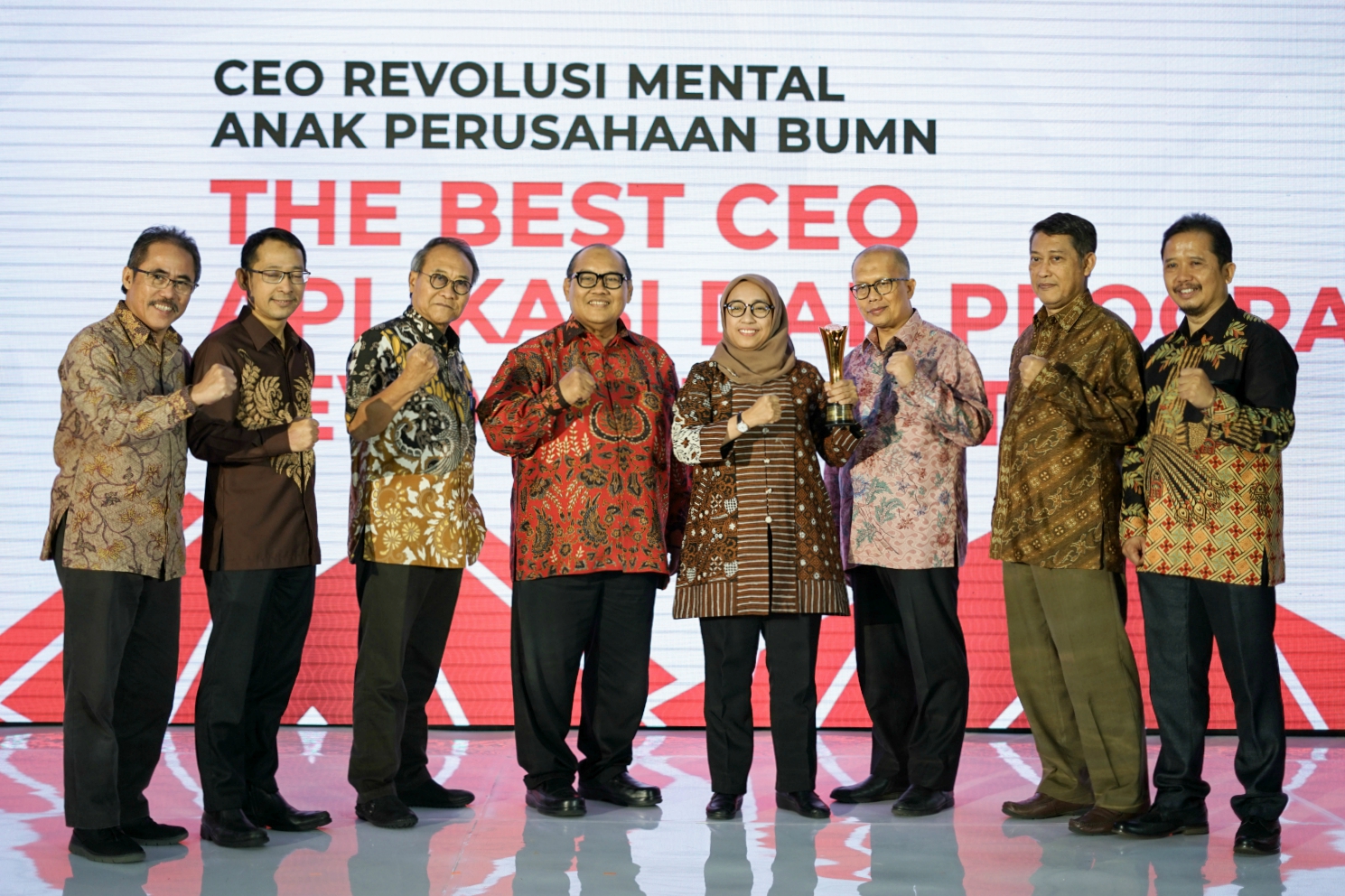 In implementing the values â€‹â€‹of the mental revolution, especially the Indonesian Orderly Movement, PT Angkasa Pura Solusi is committed to contribute as well as to improve order, including related to complaints management and administration which is synergized with the improvement of supporting facilities and infrastructure. The company also consistently applies strict rules so that behavior towards rules and order is applied by every employee in the work process.

Acting President Director PT APS  Yundriati Erdani also played an important role in instilling the values â€‹â€‹of mental revolution, that are Integrity, Work Ethics, Mutual Cooperation, to Applications and Programs. Mainly related to the Work Ethic, Yundriati seeks to create a supportive atmosphere in order to increase work spirit, one of which is by building a reward and punishment system that is proportional to the contribution of each employee to the company. In addition, directors should also open bureaucratic baffles, so employees can develop by expressing their opinions and thoughts.

''To instill the values â€‹â€‹of mental revolution and finally implemented by employees in the work process, the CEO as the leader of the company needs to act as a role model and demonstrate that value through sincerity at work and the willingness to act extra miles for achieving goals,'' explained Yundri.

The judging process consists of two stages, including the selection of questionnaires and then proceed with the deepening of the material through the presentation and interview of the CEO in front of the jury. 93 participants in total who submitted the questionnaire, 62 companies successfully passed the final stage of the presentation.

Minister of SOE (BUMN) RI 2004-2007 Mr. Sugiharto who served as Chairman of the 2019 Mental Revolution Awards Judges led a credible and competent jury, one of which was the Coordinating Minister for Human Development and Culture of the Republic of Indonesia H.E. Puan Maharani who was appointed as Honorary Jury.

In his remarks, Mr. Sugiharto said, ''SOEs are aligned with a movement that is formally encouraged by the government to participate in welcoming a better Indonesia. The spirit and movement of the mental revolution is to fulfill or re-dignify the noble values â€‹â€‹of the nation including integrity, work ethic and mutual cooperation.''

He hopes the 2019 Mental Revolution Awards event can be a trigger for BUMN, BUMD, BPJS, and private companies to work and perform better so that their presence and benefits can be felt by the country.