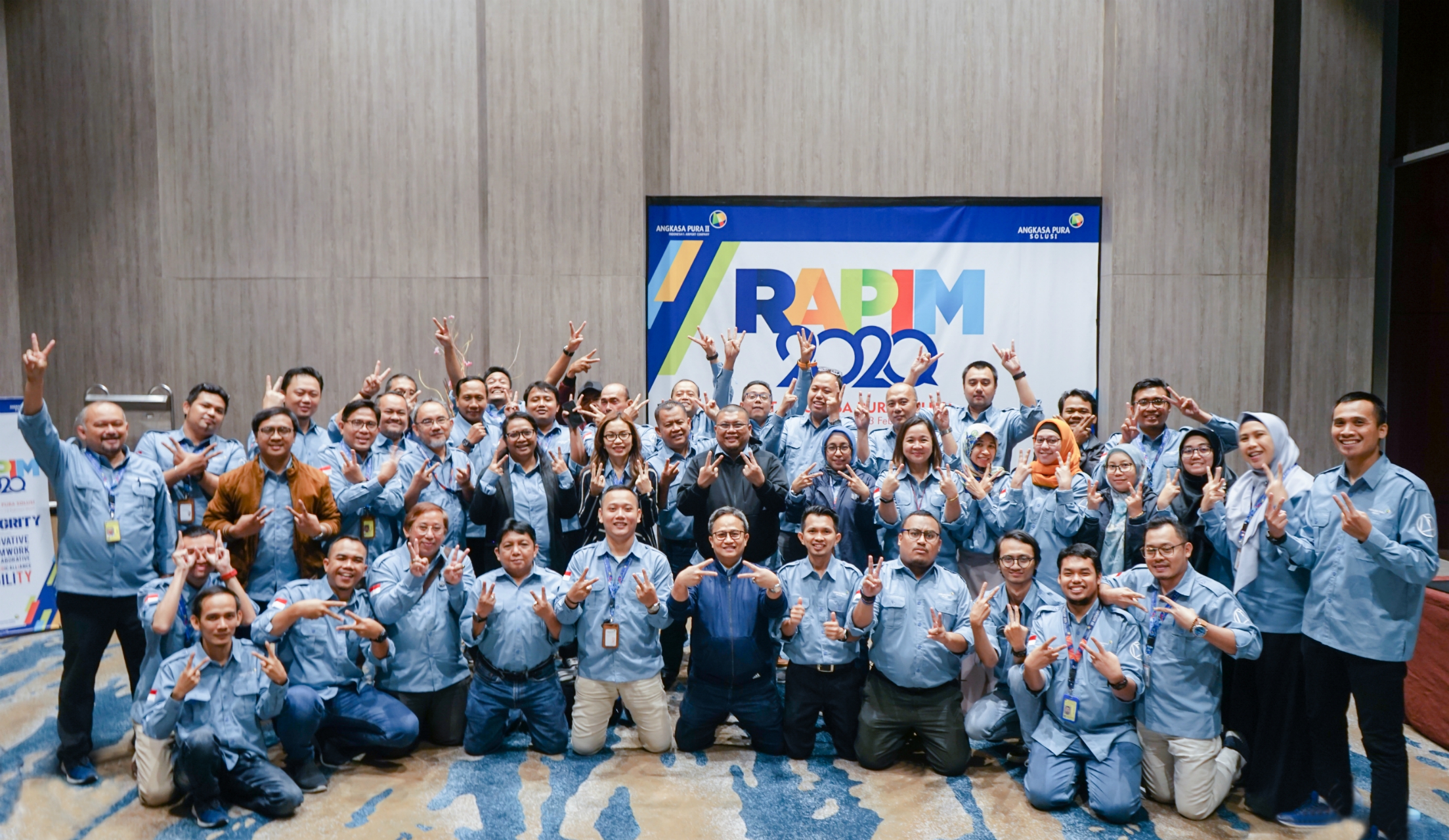 ''In this Q1 meeting, the Board of Directors provides an opportunity for each division to deliver strategies and work programs for the 2020 period. Thus, it is expected that there will be a synergy between units so that the targets which was set at the beginning of the year can be achieved,'' Acting President Director of PT. Angkasa Pura Solusi, Yundriati Erdani explained.

The results of the Q1 meeting, which contained agreements on strategic policies related to our programs, including those concerning the Key Performance Indicator (KPI), are then approved and signed by all units and the board of directors by authorizing a joint commitment.

Yundriati continued that the subsidiary is specifically required to increase its non-elimination income in 2020. One of the strategies undertaken to achieve this is by conducting market expansion.

In addition to market expansion, PT. Angkasa Pura Solusi has also implemented several business penetration programs for the existing market in order to optimize revenue. One of them is by providing value-added services. Furthermore, the company also seeks to increase brand awareness of its products and services as a tool to develop the market.

The ongoing process of programs and work policies agreed on in Q1 meeting will be closely monitored and evaluated in Q2, which is planned to be held in mid-2020.